Up to which age is one regarded as a child and young person respectively? 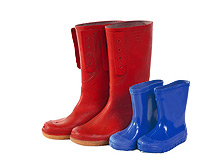 Are children/teens allowed to stay in public places? 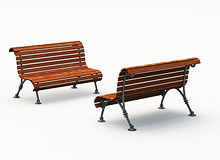 Are children/teens allowed to stay in restaurants or dance halls / ballrooms?

In addition to above mentioned time regulation it is also important to note that the event is allowed for children and young people.

Carinthia:
Children unaccompanied by their parents are not allowed to stay without good cause in venues serving patrons of the hospitality industry. This prohibition applies to young persons in the period from midnight to 5:00am and in the night before Sunday and holidays to young people up to 16 years of age from 2:00am to 5:00am. Children accompanied by their parents may stay until midnight at the latest. "Good cause" means, for example, staying to eat meals or to bridge waiting times, provided their parents approve. 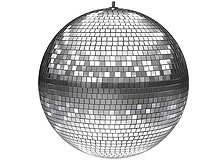 Definitions of "places harmful to young people" vary somewhat, but everywhere minors are prohibited from entering such places. Access to bars and nightclubs is also prohibited to minors.

Lower Austria:
Persons up to 14 years of age are prohibited from staying in gambling halls.

Burgenland:
Persons up to 18 years of age are prohibited from staying in betting halls and gambling halls. Young persons are prohibited from entering premises in which gaming machines are set up separately. Persons in whose premises gaming machines are operated separately are obliged to warrant that young people cannot gain access to such premises and to assure in this spirit through an identification system that young people cannot enter such premises.

Carinthia:
Up to 18 years of age a person must not stay in night clubs, public houses and restaurants as well as brothels or similar establishments.

Vorarlberg:
Persons up to 18 years of age are prohibited from staying in betting shops and venues with slot machines. 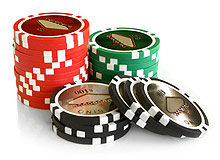 Is it allowed to sell spirits to children/teens? 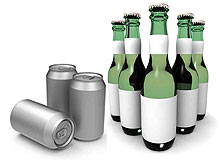 Which restrictions are there for children/teens to visit public film screenings?

The youth protection legislation in all federal states fundamentally prohibits showing media to young people under 18 years of age if aggression or violence is thereby promoted, people are discriminated against due to race, religion, sex, origin, handicap or sexual orientation or sexuality is portrayed in disregard of human dignity.

There are also special provisions in the following federal states:

Children and teens may not attend public film screenings if such screenings have not been not declared by the organizer to be suitable for children or teens. When declaring the approval of films for youth, the organizer must take into account the respective assessments and recommendations for age ratings of media products by the Youth Media Commission of the Federal Ministry for Education, the Arts and Culture. Children up to 12 years of age may only attend film screenings when accompanied by their parents.

c) for young people between 14 and 16 years of age after 11:00pm and the night before Sunday or a holiday after midnight

These times are to be extended by one hour each if the child or young person is accompanied by a parent.

Children up to 6 years of age must always be accompanied by a parent when attending public theater performances or film screenings. 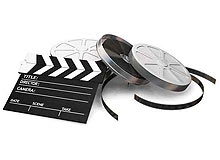 Are children/teens allowed to smoke in public? 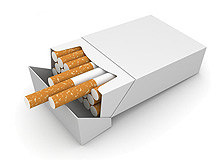 Is it allowed for children/teens to go to internet café?

They are allowed to go to internet cafés. 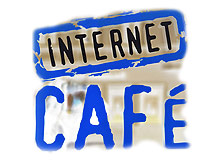 Which restrictions are there about carrying knifes, martial arts equipment, weapons?

Youth protection legislation in all federal states prohibits possession of objects that can endanger the development of young persons or promote aggression and violence. The provisions of the Weapons Act also apply. The Vienna Youth Protection Act prohibits persons under 18 years of age from possessing air soft guns or imitation firearms that can be confused with real weapons. 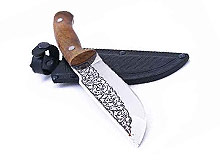 Which regulations are there concerning sexual relations with children/teens?

Sexual contacts between two under 14 year old persons are prohibited. Both couldn’t be punished because they are non-accountable. If only one of them is under 14 years old, the elderly is basically culpable.
Sexual contacts did not subjecte to prosection if their action did not end up in sexual intercourse
and the age different wasn’t over 4 years and the parnter wasn’t younger than 12 years.
Sexual intercourse of minors will not be punished if the age difference doesn’t amount to 3 years and the younger person already completed their 13th Birthday.
From 14 years it is allowed to have sexual relations. 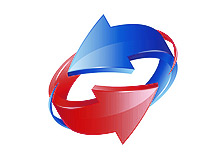 Which restrictions are there if foreign young people want to work temporarily?

To which institutions can children/teens turn to if they need help? 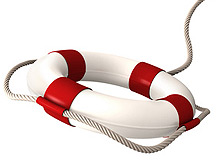 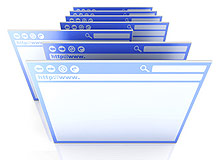 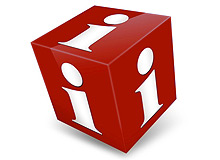